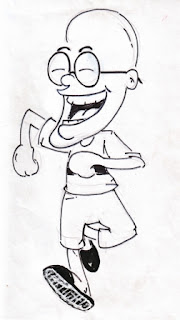 Tiwul Toon is my cartoon that started work I created in 2006 and the first step on the world cartoon strip. Formerly known as Pods toon but at the time was published in the newspaper Jawa Pos was changed by the editor being the name of Tiwul. After that I replace a Tiwul Toon. This cartoon contains a wide variety of themes and focus more on humour motion minimal text. 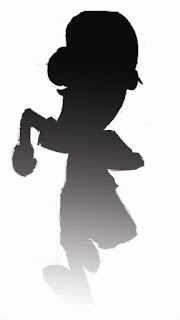